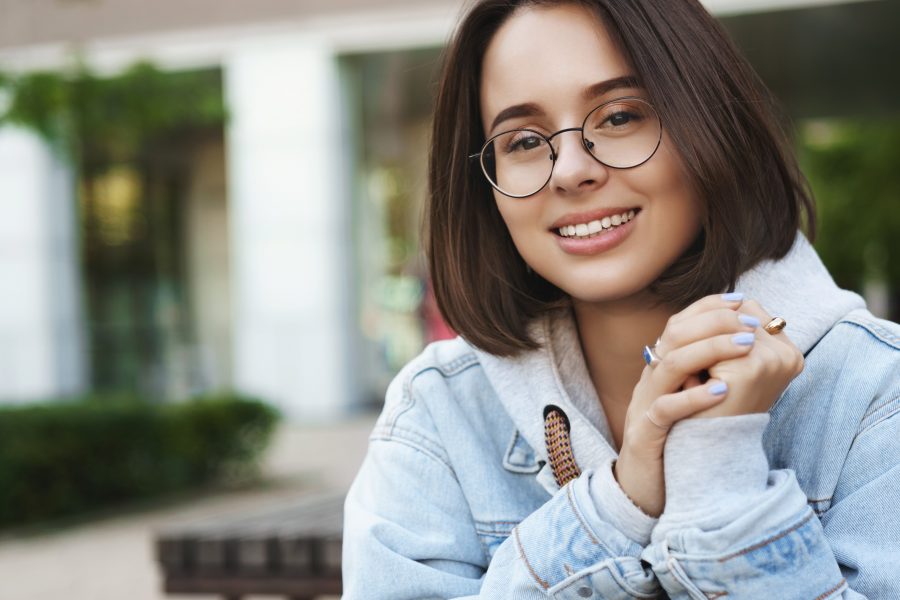 Malak, 34 years old, is a Palestinian young woman who suffered from endometriosis and uterine fibroids. 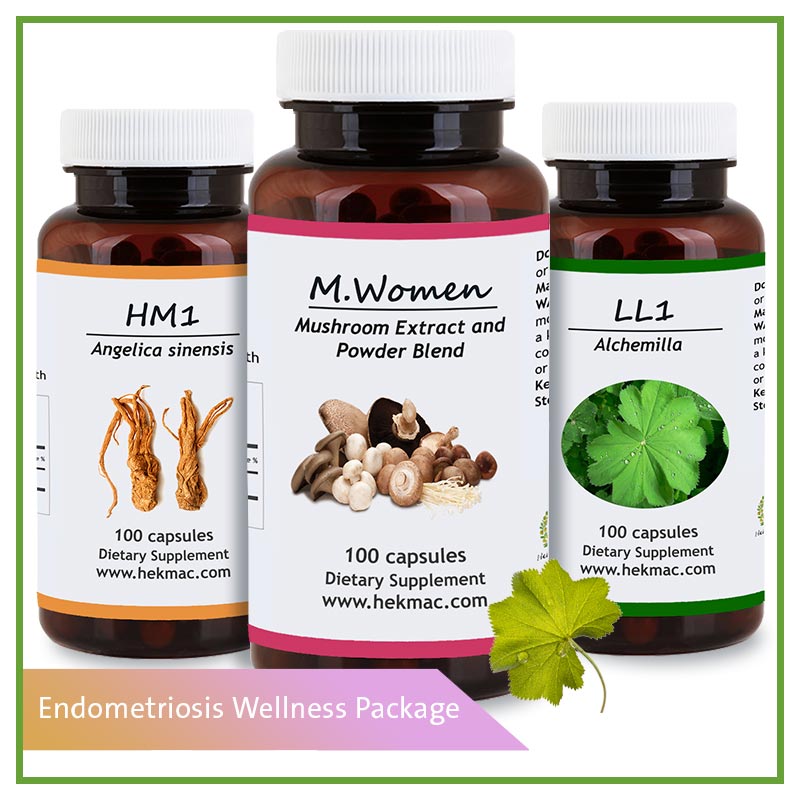 Malak contacted us for the first time on April 23, 2019. She sent us an email asking for a safe and guaranteed solution for endometriosis explaining that she feels pain in the pelvis and her doctor told her that she has endometriosis in addition to uterine fibroids and a bloody cyst on the ovaries.

She added that she did two surgeries, one was for the clotting in the uterine artery and the other one was a hysteroscopy to remove external fibroids and the bloody cyst from the left ovary .

Her doctor suggested a hormone therapy for 3 months period. However, a year after she took the treatment, the ovarian cyst returned and the fibroids increased in size and she still had endometriosis.

Attached below is a screenshot of her message:

Our professional and dedicated team at Hekma Center asked Malak for some additional information and medical documents of her condition in order to provide her with the right supplements for her condition.

Malak ordered her first supplement package, and started using it as soon as she got it.

50 days later, when she finished the first course of supplements, she sent us an email informing us that she felt noticeable improvement in her condition. She said that the pain has reduced significantly even though she did not go by the given dosage and took one capsule of each product instead of two in each meal.

Malak also said that with the second course of supplements, even though she abided by the given dosage, she feels severe pain in the lower back and the ovaries.

Attached below is screenshot of her message:

Our staff at Hekma Center corresponded with Malak until they were able to figure out the reason behind that pain. They also made sure to follow with her until she overcomes it.

On August 26, 2018, 4 months after she finished her last course of supplements and recovered from endometriosis, Malak contacted us again and asking for supplement to another health condition that she recently suffered from – Otitis media with effusion.

Malak returned because of the great results of our supplements and because we were straightforward and honest with her the whole time.

Attached below is a screenshot of her message:

Malak’s friend from Saudi Arabia also contacted us regarding the supplement package for endometriosis stage 3 and ovarian cysts.

Attached below is a screenshot of her email on September 7, 2018:

Our staff at Hekma Center forwarder her message and medical documents to Prof. Younis to review them. Then he prescribe the suitable supplements for her condition.

On November 21, 2018, she sent a message telling us the results of her hormone test. It was in the normal range as follows: