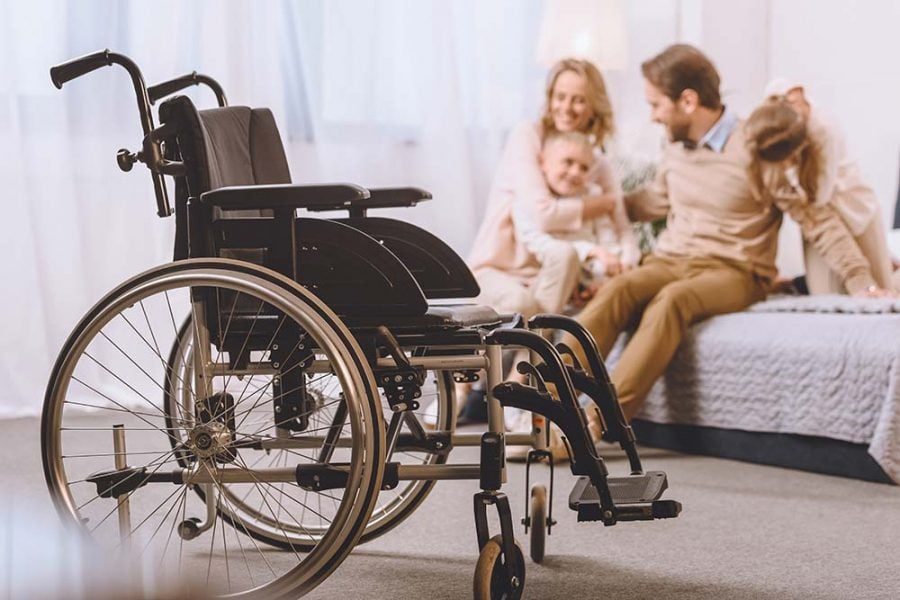 After He was Wheelchair-bound for Months, Youssef Went Skiing

In most medical cases when there is no hope of recovery, doctors close the medical file of the patient and call it a hopeless case. They tell the patient that they did everything they could but unfortunately, there is no cure to his condition and that he has to adjust to the new life. 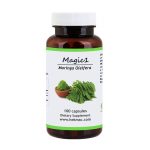 Same thing happened with Youssef Mohammad Massadi, a 13-year-old kid from Kufur Maser who recovered from paralysis. When we met with them for the first time, his father explained to us the details of what he calls a medical miracle. He said, “It all started in June 2006 when Youssef felt pain in his throat, so I took him to the hospital in Afula where he was hospitalized and treated with antibiotics. The treatment with antibiotics seemed to help him a little at first.

When his condition improved, they decided to stop the antibiotics and keep him in the hospital for surveillance. Then he started to feel severe pain in his legs and joints, which prevented him from standing on his feet and left him Wheelchair-bound. When we insisted on a checkup because Youssef was in severe pain, the medical staff‎ did him an ultrasound. The ultrasound showed fluid retention in the pelvis. They prescribed him a medication and sent him home. They also said that my son is not sick he only pretends to be sick.”

Mr. Mohammad adds, “Youssef was hospitalized several times after that. This situation continued until November 2007. In November the next year his sickness aggravated and he was unable to stand on his feet. This time he stayed in the hospital for 15 days. They gave him medication for his throat and referred him to a neurologist. The doctor’s final assessment was that Youssef might have Familial Mediterranean fever.”

“Youssef was given different medications and was released home with the recommendation to see a psychologist. However, his condition got worse and he refused to go to school. I asked the school principal to help Youssef, and replied to my request and hired a private teacher through the ministry of education to teach him at home. 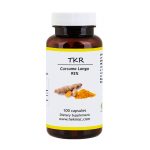 This teacher said she knew another case similar to Youssef’s who had taken medicinal herbs and this is how we knew about Hekma Center.”

Wellness Program and Recovery from Paralysis

Youssef’s father continued, “When we met with Prof. Hani Younis, he assured us that my son would walk on his feet again. On the 5th day of the wellness program, I came to my son’s room to pick him up and take him to the bathroom as I used to do each morning; I felt that he almost stood up all by himself. Furthermore, when I got back home from work later that same day, he was already walking around the house.

On that day, I received a phone call from one of the doctors treating my son. The doctor told me that medical staff treating Youssef including the neurologist want to see Youssef and check on his condition. I took Youssef to the appointment at the hospital and when he walked into the room on foot, they were all amazed at his sight. They were even more shocked to know that he also went skiing on Mount Hermon. ”

In regards to this case prof. Younis said, “Youssef first visited our center on 25th of February, 2009 after he was released from the hospital and the doctors decided they have no cure for his condition and that he has to adjust to the new life on the wheelchair. When I saw his condition, I was certain that he would be able to walk on his feet again simply because I believe in the hadith of Prophet Mohammad, “Make use of medical treatment, for Allah has not made a disease without appointing a remedy for it, with the exception of one disease, namely old age.” 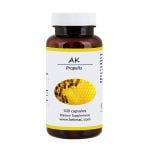 On March 10, 2009, he was indeed able to walk independently, which means it took him only 15 days to recover from paralysis and walk to school all by himself. Youssef was able to play with his classmates normally; he was even able to go skiing on Hermon Mountain.” Prof. Younis added, “I just want to tell those who suspect the natural remedies, that God almighty has created these herbs for a reason for each herb contain a certain percentage of a certain active ingredient that helps certain illness.”

Youssef Who Recovered from Paralysis Said

At this point Youssef himself turned to me and said in a naive voice, “the doctor accused me of lying. He told me that I am faking illness and sent me to see a psychologist. I did not need a psychologist because I am smart and I am good at school; I felt heavy with my leg as if they were concrete.

also, I felt pain everywhere in my body and I felt continues tiredness; but now after I took the natural remedy, I feel all right.
Now I can run and play football and I do not want to go back to the hospital ever again because I do not trust them anymore”. 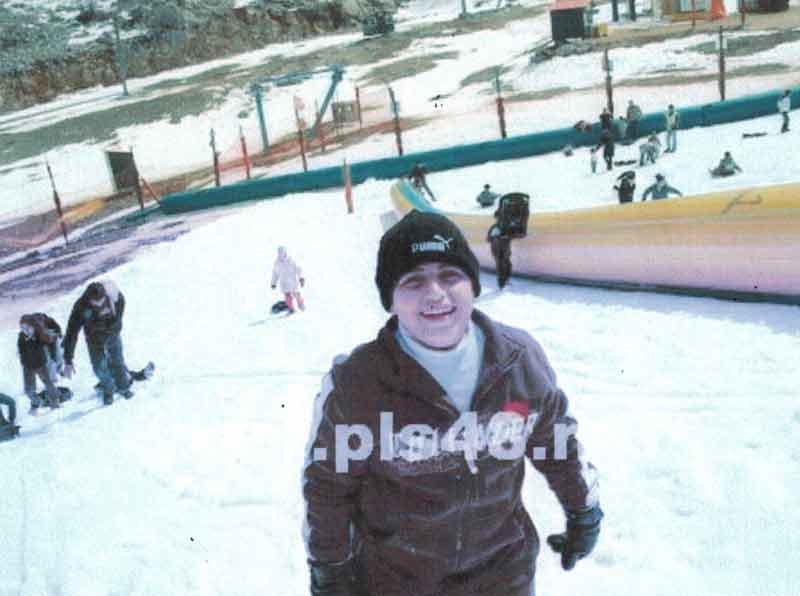 Note: Results may vary from person to person.