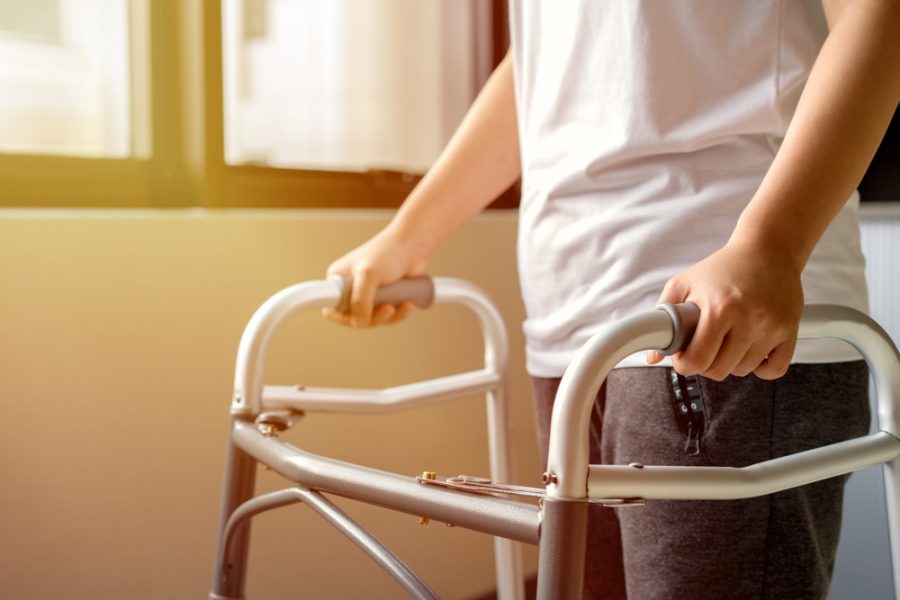 What is Multiple Sclerosis? Causes, Symptoms, Types, and Relief Methods? 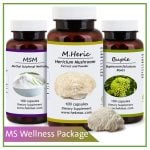 People with MS suffer from various symptoms, the most common symptoms include the following:

Other Common Symptoms Include the Following:

In general, the main reason behind the immune system’s attack on the myelin sheath is not known. However, some of the factors that lead to developing MS include the following:

Now that we have answered the questions, what is multiple sclerosis, its causes, and symptoms? Let’s find out the types of this disease and the relief methods.

Types of MS include the following:

The MS patient might experience one type of the disease each time. Note that it is difficult to specify when one would go from one type to another.

The doctor needs to do some tests related to nerves, in addition to a group of tests that prove whether one has MS or not.
The diagnosis methods include the following:

Finally, since we answered in detail the question what is multiple sclerosis, causes, symptoms, and types, we must tackle the most critical part, the relief methods.

As for medical treatment and medications, currently, there is no available treatment, but there are several options for alleviating the symptoms. Disease-modifying therapies (DMTs) contribute to slowing down MS progression, and reducing exacerbations.

Self-Injection Medications include Glatiramer Acetate (Copaxone) and Interferon beta-1a, such as:

Oral Medications Include the Following:

As for Intravenous Medications, They Include:

It is worth noting that not all medications are suitable for everyone, the doctor might choose the suitable medicine for the case.

In some cases, the doctor prescribes corticosteroids to relieve exacerbations, such as Acthar Gel, and Methylprednisolone (Medrol). These medications will help somewhat improve the patient’s life quality. Generally, and since the disease differs from one person to another, choosing the right medicine depends on the type of symptoms.

Herbal and organic natural therapy is considered the safest and the perfect solution for MS, and they include:

MSM is a common supplement useful for relieving many diseases and symptoms. This compound naturally exists in plants and the human body, and if deficient, one can take MSM supplements, whether in capsules or powder. Methyl Sulfonyl Methane is perfect for those who prefer alternative medicine to relieve joint pain, boost immunity, and alleviate inflammation. Moreover, research support using it for relieving brain diseases, especially multiple sclerosis.

Verbena officinalis herb contains over 20 beneficial plant compounds, including iridoid glycosides and flavonoids. These compounds are useful in treating diseases, wherein they protect nerve cells, reduce anxiety and stiffness, and are antitumor and antimicrobials. Furthermore, they are proven effective in relieving brain-related neurological conditions. According to studies, the compound vervain’s glycoside verbenalin improves brain damage since it enhances the development of new blood vessels in the brain in order to supply it with oxygen. Moreover, this compound improves the functions of Mitochondrion that is responsible for producing energy in cells. As a result, the brain will be supplied with blood, which would enhance its functions.

All parts of the plant are used for medicinal purposes, however, its leaves are the most used. Moringa helps relieve many medical conditions, such as malaria, fever, arthritis, hypertension, diabetes, parasitic diseases, skin lesions, and even AIDS. The leaves contain biological compounds, like polyphenols, phenol acids, carotenes, flavonoids, glucosinolates, alkaloids, and phytates. Many studies evaluated the possible biological effect of moringa products, and found that they have anti-catatonic properties and contain large amounts of vitamin D.

Olive leaves contain Oleuropein, which gives the olives and leaves their bitter taste. Oleuropein proved its effectiveness in relieving the main cause of autoimmunity disorders responsible for a wide range of diseases, including Lupus, digestive disorders, multiple sclerosis, peripheral neuropathy, and many others.

Ginkgo leaves help alleviate neurological disorder symptoms. A recent study indicates that ginkgo leaves might be effective in improving alertness in people with MS who suffer from cognitive weakness. It also proved that people who consume ginkgo have had better performances in test that measures the person’s ability to concentrate and sort conflicting information. In addition to its significance for supplying the brain with more oxygen.

Echinacea purpurea leaves belong to the sunflower family. This plant is effective for relieving common cold, and it is excellent for relieving respiratory tract inflammation that MS patients might suffer from in an advanced stage of the disease. Additionally, it is a natural stimulant for the immune system and balances it.

This herb helps protect against brain inflammation by reducing the oxidative stress in the brain. It also alleviates neuritis in the case of multiple sclerosis.

Research and studies revealed that taking supplements that contain the compound silymarin (a chemical in milk thistle) would improve mental function and helps stabilize MS.

Lepidium Meyenii (Maca roots) is an excellent source of carbohydrates, and it contains a considerable amount of fiber. Moreover, it contains a high amount of minerals and vitamins, including iron, copper, and vitamin C. Furthermore, it is rich in various plant compounds, like polyphenols and glucosinolates. Some believe that the macamide in maca is what gives this herb its benefits. For it is anti-cancer, anti-inflammatory, and protects the nerves and the blood vessels.

The ashwagandha herb has many other names, such as Withania somnifera, winter cherry, and Indian ginseng. Its roots and extracts are useful for relieving fatigue, anxiety, chronic pain, and inflammation. And it protects the brain, consequently relieving brain-related diseases.

Lion’s mane mushroom stimulates nerve growth and cognitive function. And studies revealed that it helps renew the nerves, and relieve depression and anxiety. It is also great for relieving MS, Parkinson’s disease, Alzheimer’s, and dementia.

Spirulina is greenish/blue, and it is a nutritious alga, for it contains all essential amino acids, and is a complete source of protein. This alga helps renew body cells, boost immunity, stimulate antibody production, and combat infections and chronic diseases.

The sesquiterpene lactones in feverfew have anti-inflammatory properties. Studies proved that this plant has a significant effect in relieving inflammation in the brain and other organs, as well as relieving dizziness, and imbalance in MS patients.

Different parts of this plant, such as its roots and leaves are used in traditional Chinese and American medicine for relieving various diseases, starting with diarrhea and ending with chronic pain. This is not all, it also alleviates insomnia and fatigue, and it is antibacterial, antiviral, and anti-inflammatory. In addition to protecting the nerves against any degenerative disease and relieving it.

Zinc is an essential mineral for the body, but must be in small amounts. It strengthens the immune system, relieves eye and vision problems, protects against viruses and neurodegenerative conditions.

Studies indicate that glycyrrhiza glabra extract alleviates inflammation and have a positive impact on the nerves. And it is highly recommended for MS patients.

Bupleurum falcatum is used for relieving many symptoms of MS and other diseases. Including depression, fatigue, headache, loss of appetite, ringing in the ears, insomnia, and sleep problems.

Sidr Honey with Royal Jelly is like many other herbs and supplements used for relieving multiple sclerosis and its symptoms. Wherein studies proved that it is an efficient relief for this disease, since it boosts the immune system and combats chronic diseases.

Here we have provided you with a comprehensive answer to the question of what is multiple sclerosis? Causes, symptoms, types, and relief methods?