What Are the Causes of Parkinson’s Disease? - Hekma Center 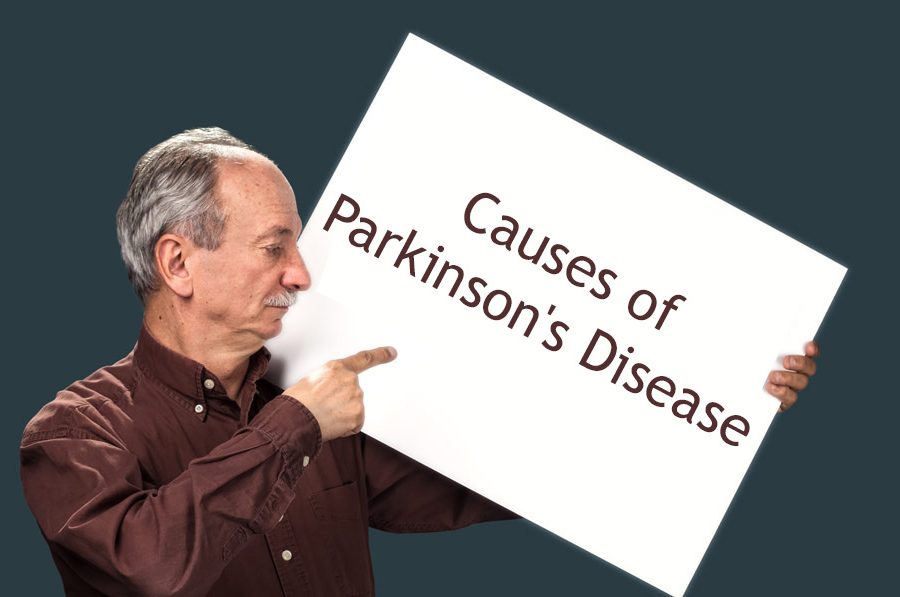 What Are the Causes of Parkinson’s Disease? All You Need to Know

Parkinson’s disease (PD), or Shaking Palsy, is a chronic neurodegenerative disorder, affecting almost 500.000 people in the United States at a rate of 60.000 cases yearly. Although PD is not a fatal disease, its daily symptoms can be very stressful for the patient, most prominently imbalance, walking problems, and tremors. Note that the symptoms develop and become more severe whenever the brain damage increases.

What Are the Causes of Parkinson’s Disease?

Researchers have yet to confirm the leading causes of PD, however, several factors contribute to developing it, including:

Some research proved that genes play a significant role in developing Shaking Palsy, wherein 15% of PD patients have a family history with the disease. People who have first degree relatives with Parkinson’s disease are more prone to developing it. And people who do not have first degree relatives with PD have lower chances of developing PD. Perhaps that is due to the gene mutations responsible for producing dopamine and essential proteins for brain functions.

Studies also proved that the surrounding environmental factors play a major role in developing the disease. These factors include chemicals, such as insecticides, herbicides, and fungicides. It is also possible to develop PD when drinking well water.

These bodies are abnormal clumps of proteins located in the brainstem of people with Parkinson’s disease. These clumps contain proteins that cells cannot break down, and since they surround cells in the brain, they hinder brain function. And with time, they degenerate the brain, which leads to movement coordination impairments in people with PD.

Dopamine is a neurotransmitter that helps transmit messages between different brain parts, and when developing PD, cells that produce dopamine get affected. When there is no sufficient dopamine supply, the brain will not be able to send and receive messages normally. This prevents the body from coordinating movements, and leads to balance and walking impairments.

Aging plays an important role in developing Parkinson’s disease as well. And it is probably one of the most prominent factors that increase the risk of developing PD due to dopamine level decrease in the brain. Gender also contributes to developing PD, wherein men are more susceptible to developing this disease than women.

Some research suggest that a person’s occupation can contribute to developing PD. People who work in agriculture, industrial work, and the meat industry have a higher chance of developing Parkinson’s disease.

After 10 Years of Struggle with Parkinson’s Disease- A Noticeable Improvement in Mr. Zakariya’s Condition in Only 2 Months!