The Iris- Revealing the Secrets of the Body - Hekma Center 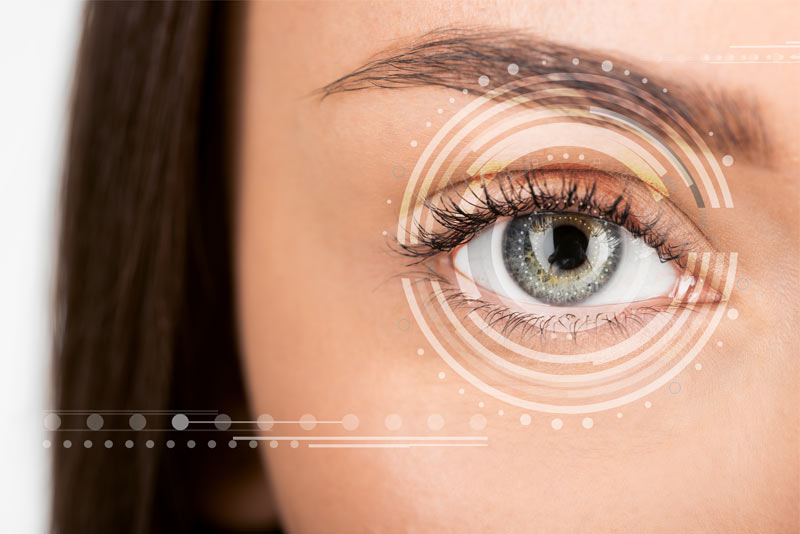 While conversing with professor Hani Younis, he amazed us with a type of science many may not have heard of before. It is the science of diagnosis through the eyes and iris, which will be taught in modern science curriculums in the upcoming year.

This diagnosis is a key tool in diagnosing diseases at Hekma Center, and it is the only medical center that provides this technique. This method proved to be successful and accurate in discovering the disorder in an organ that causes many symptoms one may suffer from.

Diagnosis Through the Eye

As professor Hani says, headache is not treated with sedatives as it is acceptable nowadays. We must know the reason behind the headache, whether it is the stomach (which we discover from the eye diagnosis). In this case, treating the stomach would consequently treat the headache altogether, and there would be no need for taking sedatives constantly and make the disease seem chronic. The same goes for other symptoms, like blood pressure, abdominal pain, constipation, fatigue, and dizziness.

It is normal to easily treat the disease and its symptoms if one knew the affected organ and the reason behind it. Iridology and Sclerology are two of the strong sciences that are noticeably spread in Europe. And these sciences rely on the diagnosis with advanced, special equipment to know all the existing problems in the body.

The Significance of the Eyes

The eye is the map of the body; all physical and psychological disorders and their causes reflect on the eyes.
Professor Hani proceeds: The eye is like a computer screen, and the body is like the computer; the eye reveals all the diseases and the potential diseases in the body, in addition to the psychological and physical traumas that may have affected the functions of organs, and the time they occurred. It also immediately guides us to the progression of a certain disease. 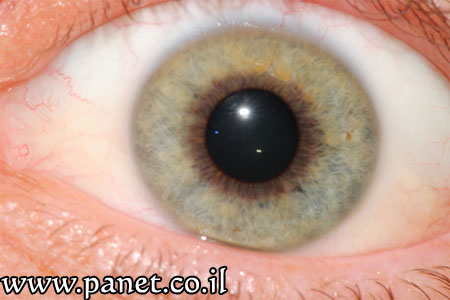 Compared to all modern diagnoses methods, the diagnosis through the eye is the fastest and safest. In a few minutes, the eye reveals the secrets of the body that have occurred or may occur in the future. Moreover, we can know through the eye if there is a possibility of certain hereditary diseases, such as cardiovascular diseases.

This diagnosis method is accurate, and in certain cases is more accurate that modern dangerous tests like C.t, which is as dangerous as 600 regular X-rays scans.

The remaining food stuck in the intestines, and the waste and stones in the gallbladder and liver ducts hinder their function and do not appear in the C.T, and we do not know how successful the liver’s function is in the regular blood tests. This condition, however, is clearly apparent in the sclera (the white of the eye).

In order to prove this, and under the supervision of professor Hani Younis. A surgery was performed to cleanse the liver and intestines in one week safely. And it revealed the amount of waste and stones accumulated in the body and the liver. Which hindered the liver’s function and caused over 50 various diseases. ( A special treatment method at Hekma Center). 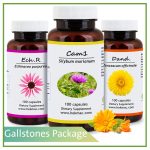 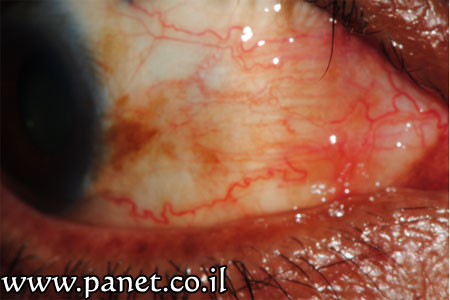 The sclera reveals an advanced stage of liver cancer

This image is of someone who did not have any severe or unusual pains or symptoms that would indicate the disease. A simple look at his eye leads us to a quick and necessary cancer treatment, whether natural or chemical. 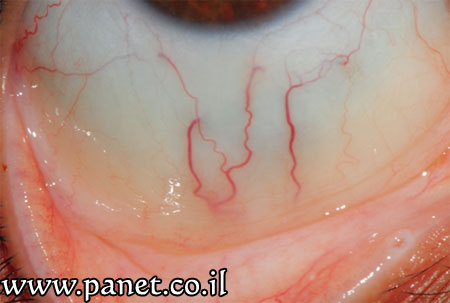 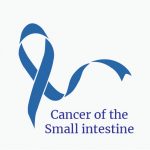 All diseases can be diagnosed through the iris. Such as infertility in both men and women, weakness and pains all over the body, cholesterol, blood pressure, and different stomach diseases. 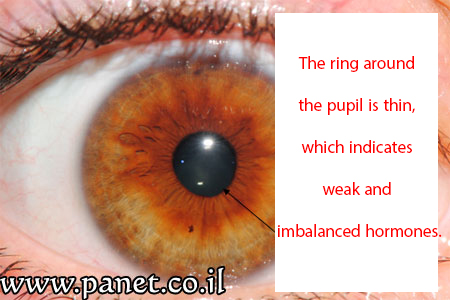 The above image shows the opposite. The bottom of the ring around the pupil is thin; this indicates a weak hormone level that needs strengthening in order to conceive normally.

The following images are examples of other various diseases that are diagnosed through the iris: 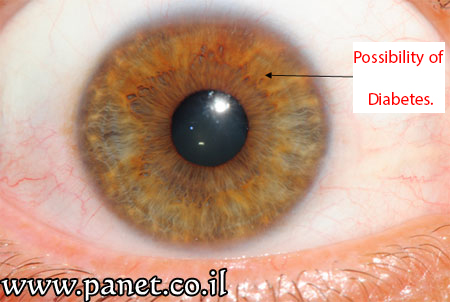 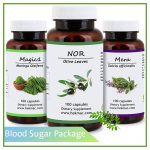 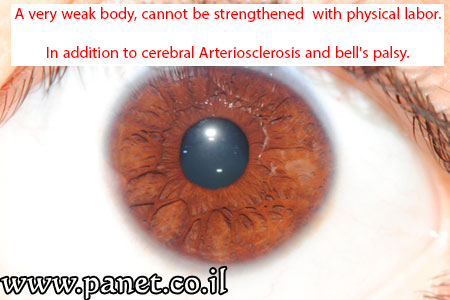 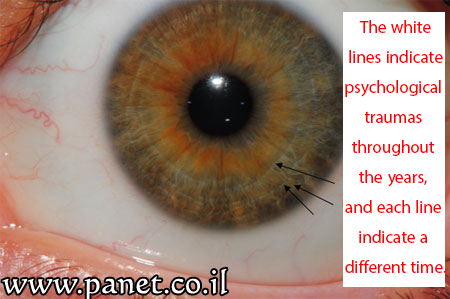 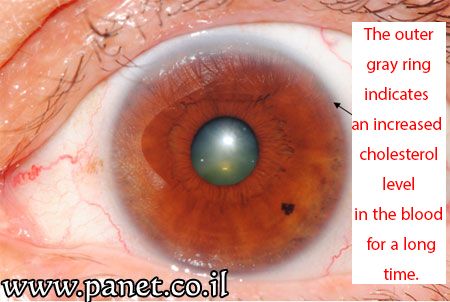 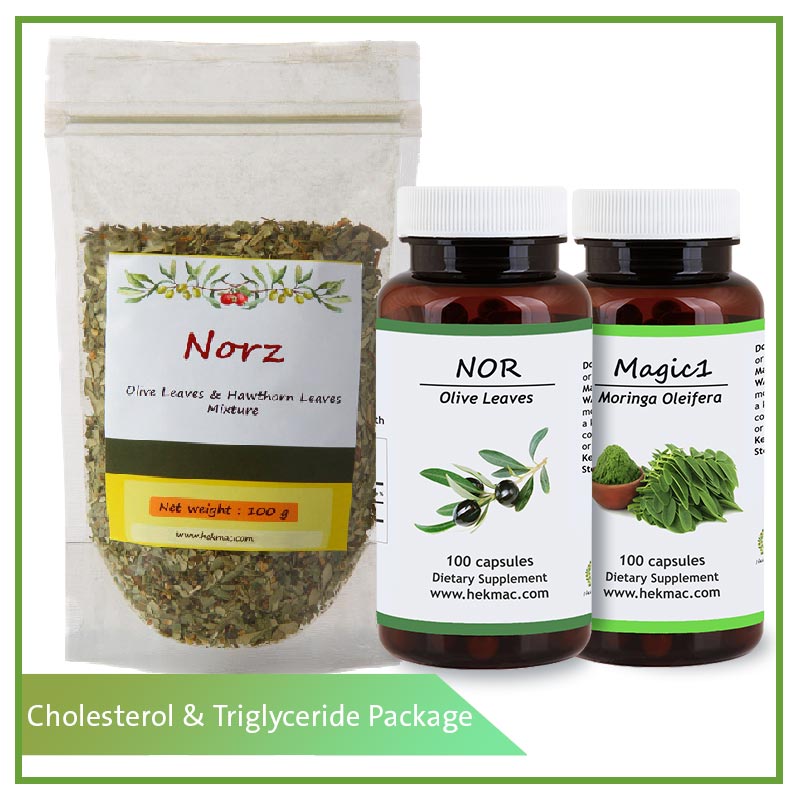 These are only the tip of the iceberg compared to the tremendous knowledge of God.
We wish for recovery and well-being to all patients and healthy people.