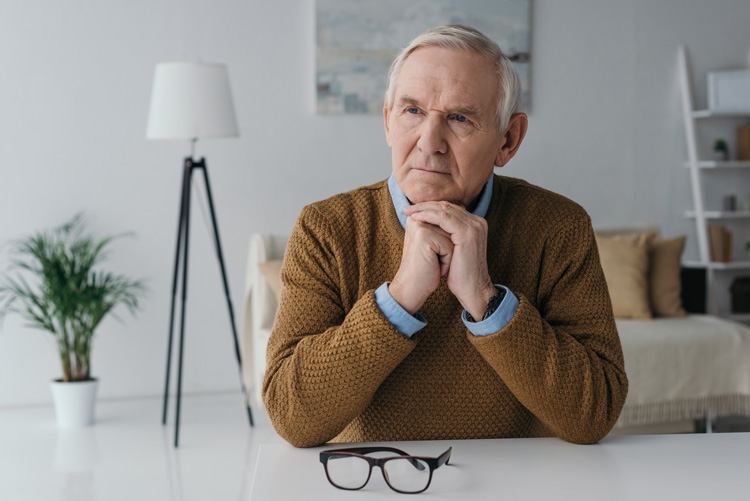 This Swedish patient had Parkinson’s Disease. He had to endure an unbearable pain in his legs, difficulty in speaking, difficulty in walking, and head trembling. The patient used to take some chemical medications, which caused him to see nightmares. Thank God, after using our organic supplements, the patient felt great improvement. He no longer had nightmares. He felt no pain in his legs and his memory has improved a great deal. Correspondence between Hekma Center Crew and the Patient:

On October 29, 2016, we received the following message from the patient, inquiring about Hekma Center supplement package for Parkinson’s and asking for our help. The patient wrote:

I read that you have a supplement package for Parkinson disease. I have been suffering from Parkinson’s for three and a half years now. My health condition gets worse each day even though I take a good chemical treatment. Please be honest with me, and tell me how many people have recovered from such a disease. Can I have their phone numbers so I can talk to them? I am 58 years old. I have Prostatitis and I am Hepatitis B – HBV carrier.

The patient asks if there is hope of recovery.

Our staff at Hekma Center contacted the patient back and asked for further information and for medical documents of the patient’s condition. On October 31, 2016, we received the following message:

Other diseases: Prostatitis and hepatitis B carrier.

I take a treatment called STALEVO”

The patient explains what symptoms he feels and what other dieases he suffers from.

We responded to his message and suggested a supplement package for Parkinson’s Disease that will best suits his condition. He decided to purchase the package and start with it immediately, and so he did.

On May 7, 2017, we contacted the patient to check on his condition, and received the following message:

On the 25th day of your herbal supplements and by the end of the first course, I started to feel slight improvement. The pain in my right leg has eased and I felt more energetic. Moreover, the nightmares I used to have as a side effect of Stalevo medication have also disappeared.

However, when I finished the second course of supplements (25 more days), I felt better than before, especially regarding my memory and body stiffness as my body became more flexible. Therefore, I decided to take a second package. I trust that you keep confidentiality of my condition and I will inform you with any new updates. It is Ramadan now and I insist on fasting even though my Sweden doctor warns me from doing so. ”

The patient decided to take the second course of the supplements after feeling a remarkable improvement.

After the second package for Parkinson’s Disease

On 7/8/2017, we received the following message from the patient:

“Thank God, I feel now better than before and I see that my health condition has improved,

One of the most important signs of improvement is that the pain in my right leg has disappeared, where in the past I used to feel severe pains and spasms. The nightmares I used to have as a side effect of Stalevo medication have also disappeared. So, I no longer feel stiffness in my body and fingers. All these symptoms of Parkinson’s Disease have fortunately disappeared. I also feel noticeable improvement in my memory. I fasted Ramadan as I told you and I lost a lot of weight. However, I managed to gain back weight afterwards.

The pationt says that he no longer feels pain and he feels better.

Note: the featured image of this page is for illustrative purposes only.
Note: Results may vary from person to person.