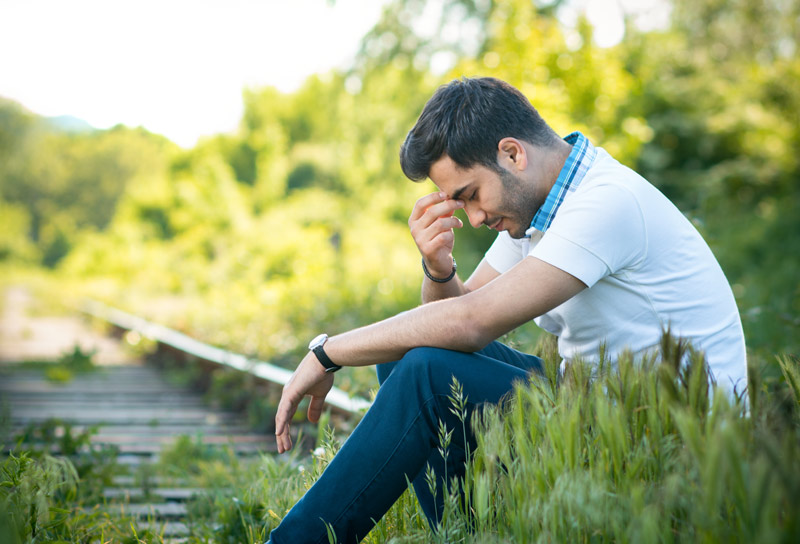 E. was Able to Overcome Depression within 2 Weeks

He is one of many people that went through stressful times due to life troubles and daily challenges which overwhelm them and give them depression. 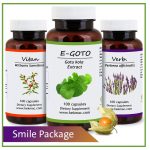 E. did not surrender to depression and instead he decided to take Hekma Center organic supplements to help him escape this malaise feeling forever.
We bring to you his thankful letter after he overcame depression.

After a few days of correspondence with our staffing team. E. decided to purchase the supplement package for depression of medicinal herbs.
He preferred our supplements over conventional medications because it does not cause any side effects. Also because he will have to take it for only a short period of time unlike other medications that would have to take for the rest of his life.

The screenshot below, shows E. messages on November 4, 2019 informing us of the updates on his condition after using our supplements.

Only two weeks passed by after he started consuming the supplements, and he already felt great improvement that he estimated by 50% as many of the symptoms have disappeared.

He mentioned in his letter that he no longer suffers from spasms during his sleep and that his social communication has greatly improved.

He also mentioned that he became emotionally stable regarding his joyous and sad feelings and his appetite increased. In addition, he became a positive person who focuses on what is good in life.

Despite the improvement, E. insisted on taking another supplements to ensure recovery and maintain this great feeling.

Info: Our supplement package for depression consists of different herbal products including Ashwagandha (Vitan product) and Verbena (Verb. Product), which are known to raise serotonin level.

Significant Results after One Month

We called E. after a month ‎to check on him and we were impressed by the results. He said that all symptoms disappeared completely and that he recovered from depression.

Below, is a screenshot of the latest correspondence with E. where he claims he recovered from depression