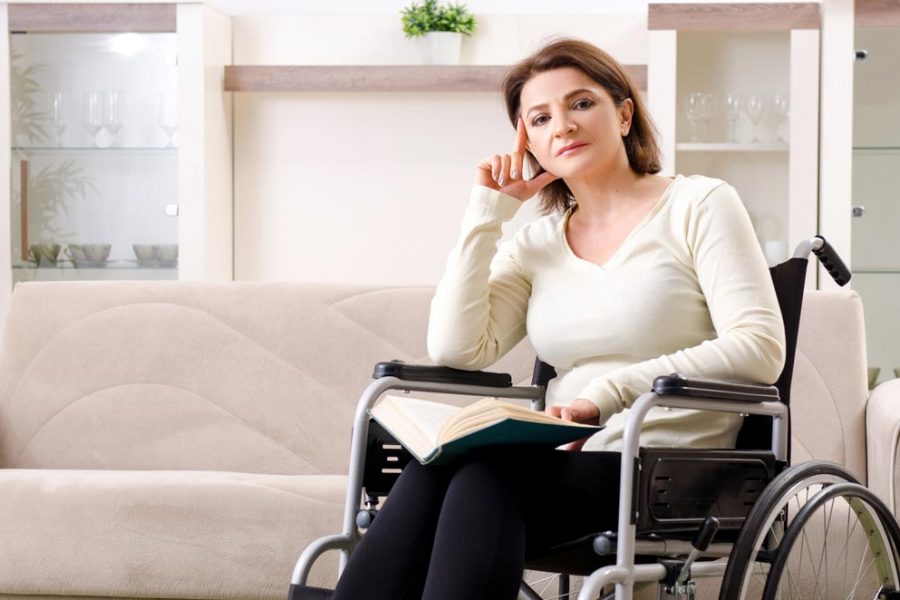 Multiple Sclerosis (MS) is an autoimmune disease that impacts the brain and the spinal cord of the central nervous system. Women are more susceptible to MS than men, wherein women are three times more at risk of getting MS.
Multiple sclerosis can cause women-related symptoms. However, men and women usually have the same symptoms.

In this article hereunder, we will tackle the risk factors for Multiple sclerosis in women.

The risk factors for MS in women are mainly related to hormone levels. Some researchers believe that testosterone level decline might be a reason. Other researchers believe that female hormones fluctuations might be a factor.
More research are needed in order to determine the real reasons for these differences.
The risk factors for Multiple sclerosis in women include the following: