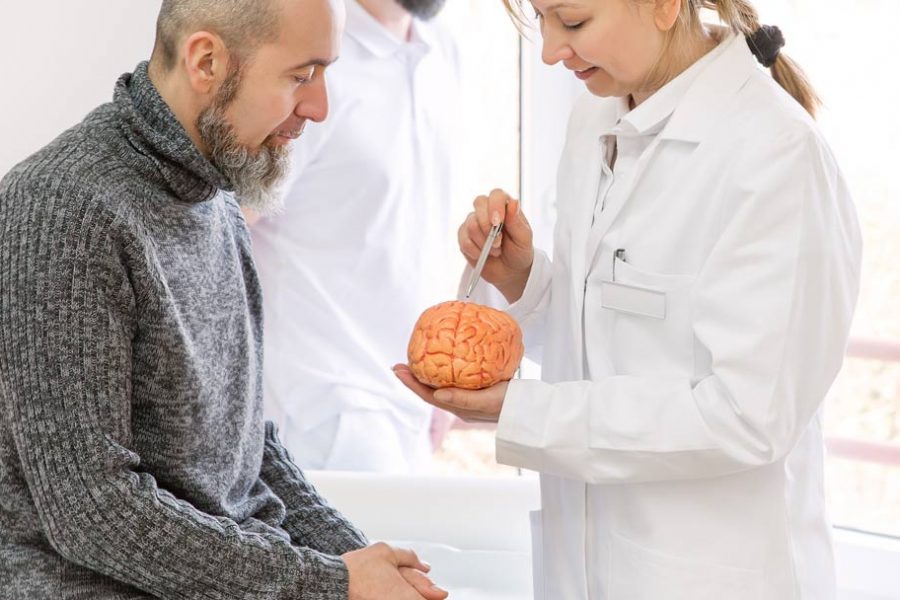 Similarities and Differences Between Multiple Sclerosis and Amyotrophic Lateral Sclerosis

ALS is a progressive, chronic disease that significantly affects the brain and the central nervous system. In a healthy body, the motor neurons in the brain send signals all over the body to inform the muscles and body systems how to function. This disease slowly destroys neurons, and prevents them from functioning properly until it destroys them completely. When neurons are destroyed, the brain cannot send orders to the body, therefore, the patient becomes paralyzed in advanced stages of ALS.

Multiple sclerosis is a disorder of the central nervous system that impacts the brain and the spinal cord. It destroys the protective layer around the nerves, which slows down the transmission of signals from the brain to the body, making motor functions difficult. However, multiple sclerosis is seldom totally debilitating or fatal. Some people with MS suffer from mild symptoms for years but do not become disabled. While others suffer from fast progression of the symptoms and become unable to take care of themselves rather quickly.

Both diseases (ALS and MS) attack and destroy the body, impacting muscle and nerve functions. Therefore, they are similar in many symptoms, especially in the early stages, including:

ALS usually starts in limbs, like hands, feet, arms, and legs, and it affects voluntary muscles, including throat muscles. It also affects the vocal tones when talking, then spreads to other parts of the body. This disease starts gradually without pain, and gradual muscle weakness is the most common symptom. And problems related to thinking, sight, touch, hearing, and taste are not common in ALS.

As for multiple sclerosis, it is difficult to identify the symptoms since they come and go. MS can affect the sense of taste, sight, or bladder control. And it can cause temperature sensitivity, as well as muscle weakness.

Mental Abilities of the Patient

People suffering from these diseases might face memory impairments and cognitive weakness. Mental abilities are more affected in multiple sclerosis than in amyotrophic lateral sclerosis. People with MS can suffer from severe mental changes, including mood swings, depression, and the inability to focus or multitask. And exacerbations can increase mood swings and impact concentration. As for people with ALS, the symptoms are often physical.
Estimations indicate that almost 50% of people with ALS might suffer from some mild or moderate cognitive or behavioral changes.