How does Dopamine Impact Parkinson’s Disease?

How does Dopamine Impact Parkinson’s Disease?

How does Dopamine Impact Parkinson’s Disease? Find the Answer in this Article

How does dopamine impact Parkinson’s disease? There is a strong link between dopamine and Parkinson’s disease (PD), and we will explain further hereunder.
Body movements are controlled by a group of complex interactions between the nerve cells in the central nervous system. One of these interactions occurs in the nerve cells in the gray matter in the midbrain.
Nigral neurons perform axonal processes that establish predominantly symmetric synapses with dendritic spines and shafts of medium spiny neurons (MSNs), also known as spiny projections neurons (SPNs). The nerve cells of the gray matter communicate with nerve cells in the basal nuclei by liberating the neurotransmitter Dopamine (DA). An interaction like this at the biochemical level is responsible for controlling movement. However, dopamine is not solely responsible for developing PD, wherein this disease affects more than one chemical system in the brain. 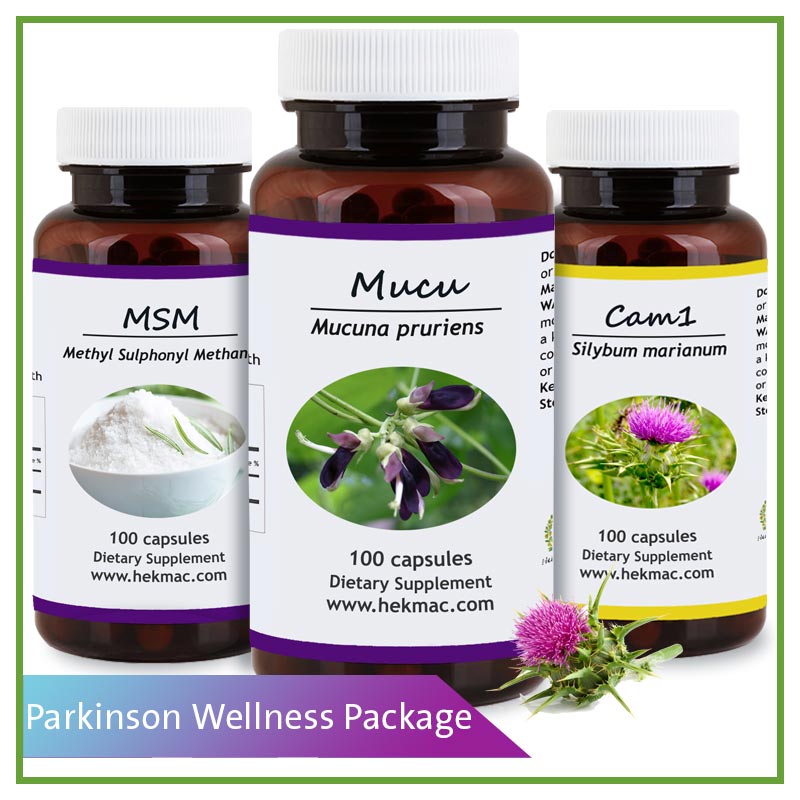 What is Parkinson’s Disease?

Parkinson’s disease, or Shaking Palsy, is a neurodegenerative disorder that affects the neurons in deep parts of the brain. When developing PD, the neurons in the gray matter deteriorate gradually. As a result, the dopamine level decreases in the neurotransmitter, leading to a biochemical imbalance. When losing 80% of dopamine, several clinical symptoms manifest, such as slow movement, rigidity, tremors, and loss of postural reflexes.

What are the Symptoms of PD?

PD symptoms vary from one person to another, and age plays a significant role as well. But the most common symptoms include the following:

Who is at Risk of PD?

Men and women usually develop Parkinson’s disease in their 60s, and in some cases, people develop it in their 40s.

A very accurate diagnosis from the doctor helps the patient get suitable care and treatment for Parkinson’s disease and its symptoms. And since there is no one test to diagnose PD because the symptoms differ from one person to another, the proper diagnosis must include a physical examination and the full history of the disease. Therefore, specialists will make sure that the patient has PD without confusing it with other similar diseases, such as essential tremor, progressive supranuclear palsy, normal pressure hydrocephalus, hypertension, and multiple system atrophy (MSA).

What are the Available PD Relief Methods?

Parkinson’s disease can be managed with personal care, herbal supplements, medications, and surgery. Note that personal care is significant for relieving PD because it helps improve balance and maintain a fit body. And since medication only alleviates the symptoms of the disease, herbal supplements are the best option.
The wellness supplement package from Hekma Center for Parkinson’s disease consists of the following products:

The Wellness Package for Parkinson’s Disease also Contains the Following:

Note: Read the story of Ms. Nasra from Oman, who overcame Parkinson’s disease.