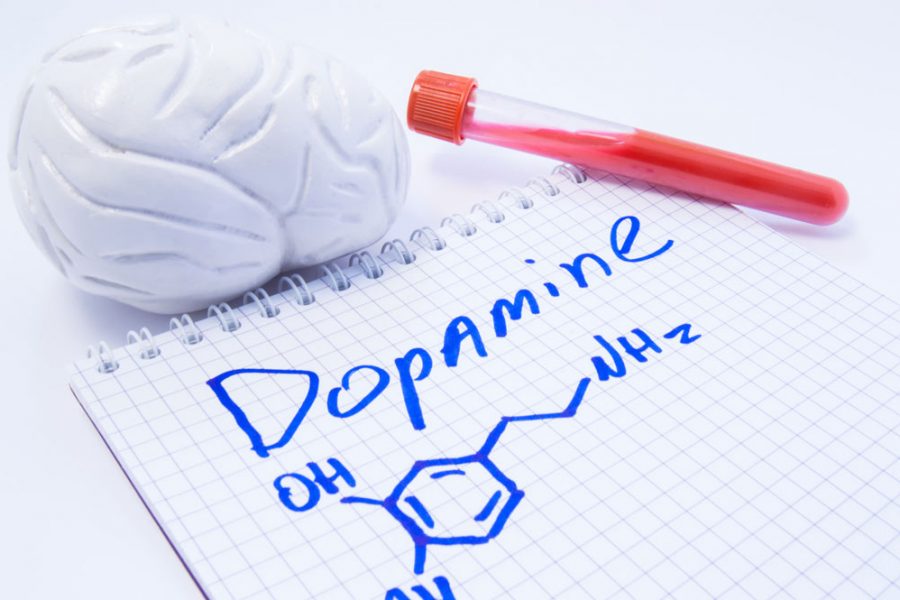 Dopamine agonists are chemicals or medications that imitate and replace dopamine when the dopamine levels are low. This hormone, dopamine, has a critical role in the body, and having sufficient levels of this hormone contributes to maintaining the health and functions of the brain, mood, and even the digestive system. 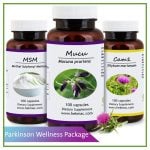 How Do Dopamine Agonists Work?

Dopamine Agonists are prescribed in case of movement-related or hormone-related disorders. These medications help relieve sleep disorders, pain, and emotional disorders related to dopamine deficiency. They are not, however, as effective as levodopa, which is a medication for relieving PD, but their movement-related side effects are much less. Dopamine agonists are even helpful for the early treatment of Parkinson’s disease.

Side Effects of Dopamine Agonists

In general, the side effects of dopamine agonists include the following: