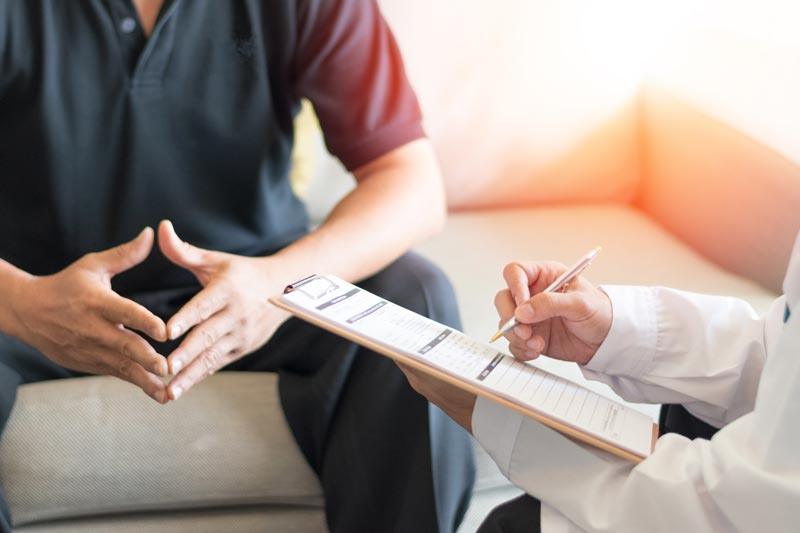 Usually it is considered a case of infertility when a couple try to conceive children for a year or longer and fail to do so even though they have had frequent, unprotected sexual intercourse.

In over a third of these couples, male infertility plays a role. Infertility or sterility in men is a case when a man is not able to conceive mainly due to low ‎sperm production. ‎
Low sperm count is when a man has less than 15 million sperm per milliliter of semen or a total sperm ‎count of less than 39 million per ejaculate.‎ 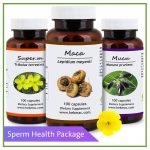 However, there are many other causes to infertility in men, which we will ‎discuss below.

Causes for Infertility in Men