Parkinson’s disease (PD), also known as Shaking Palsy, is a disorder that occurs to the nervous system in the body, and leads to various severe symptoms. In this article, we will suggest to you the best 5 herbs and products for Parkinson’s disease provided by Hekma Center!

PD symptoms start gradually, and they might start with barely noticeable tremors that might seem like difficulty controlling one hand or like rigidity in the muscles and slight shaking. In general, this disease leads to slowing down or stopping the movement. And in the next stages, family and friends might notice the patients’ blank facial expressions, inability to express themselves, and that their arms do not move when they walk. Moreover, their speech is often slurred and muttered, and the symptoms escalate with time.

Herps and Product to Relieve PD

Many herbs contribute to relieving shaking palsy and alleviating its symptoms and complications. Hekma Center provides a wellness package for Parkinson’s disease that consists of almost 20 different organic products. The following are the best 5 herbs and organic products to relieve PD:

Sulfur is critical for building various amino acids in our bodies. It is also one of the most important elements for relieving brain diseases, and as we mentioned earlier, Parkinson’s disease affects the nervous system. Sulfur exists in all body cells, however, its deficiency can cause cell damage and death. Therefore, making sure that its levels in the body are within average helps relieve PD. 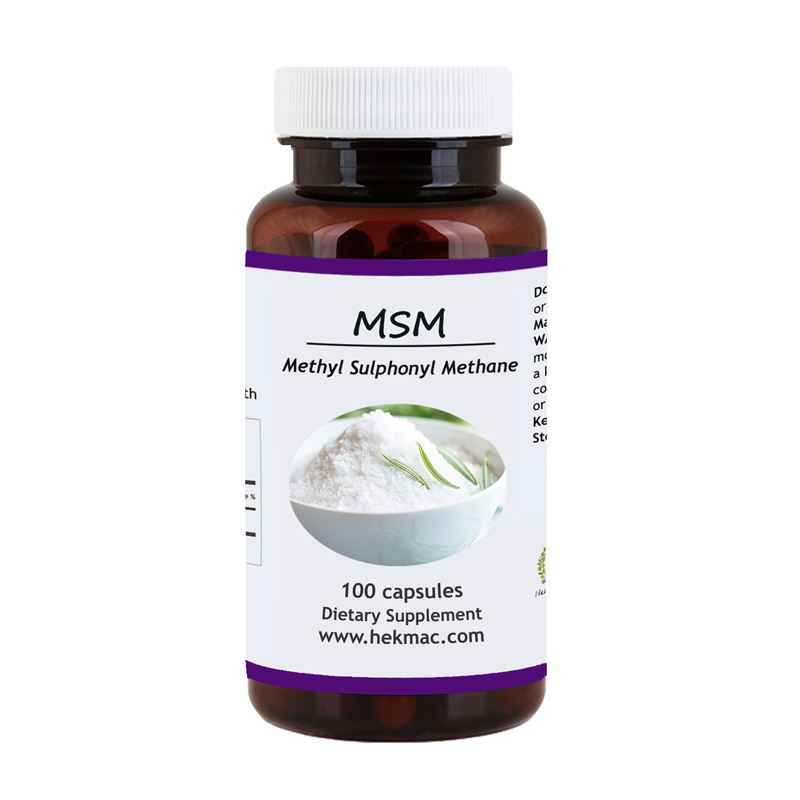 Moringa is rich in calcium, potassium, sodium, and iron. And it contains 12 times more vitamin C than oranges, and 10 times more vitamin A than carrots. Moreover, it contains many antimicrobials, anti-inflammatories, antioxidants, and anti-cancer. Recent studies and experiments revealed that using sulfur -mentioned earlier- with vitamin C in moringa provides efficient and quick results. And moringa supplies the body with a good amount of vitamin D. 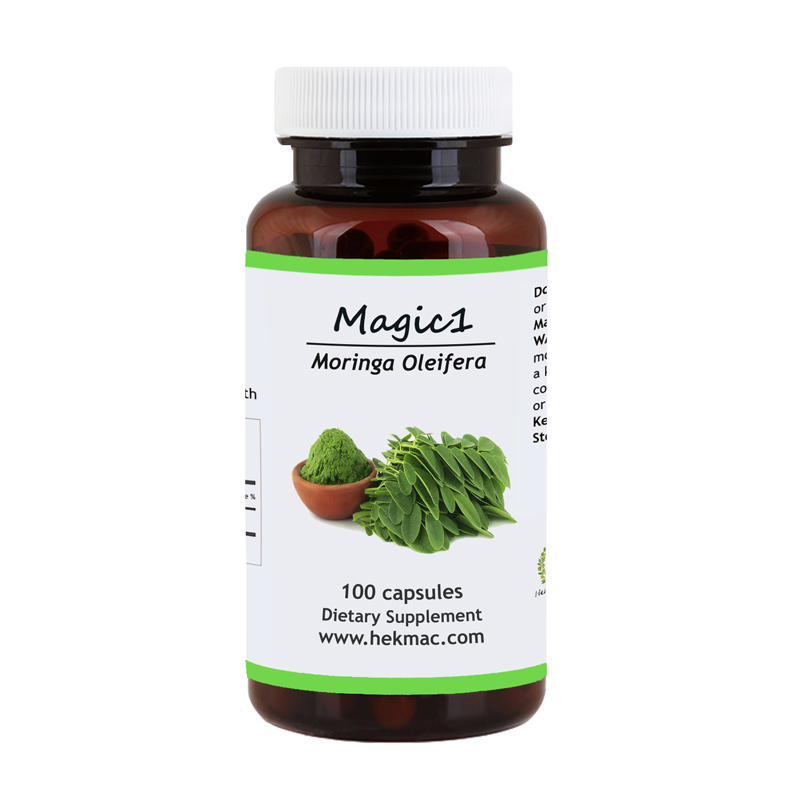 This is a traditional herb used in Indian medicine to relieve Parkinson’s disease, and it contains antioxidants and anti-inflammatories. Furthermore, it is rich in dopamine, and since PD can be developed due to dopamine deficiency (an essential hormone for combatting the disease) and nerve cells damage in certain areas in the brain, consuming Mucuna is critical for increasing dopamine in PD patients. 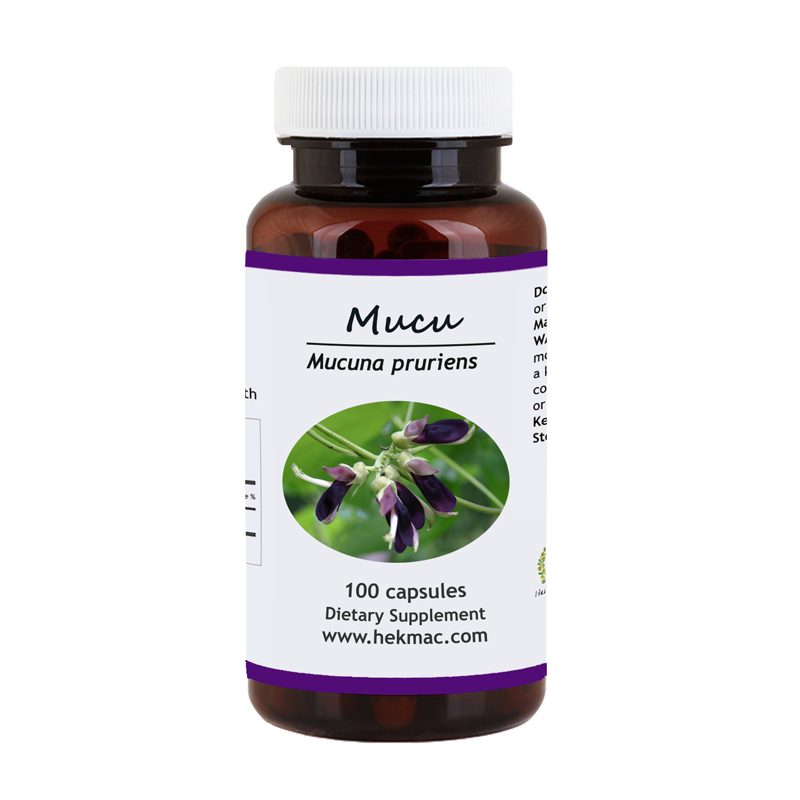 Coneflower, or Echinacea Purpurea, is considered a sacred plant for Native Americans, wherein it had been used for relieving many diseases. Echinacea Purpurea leaves are useful for protecting the antioxidant cells and the mitochondrion function.
Research indicates that this plant enhances epithelial cells growth, which helps relieve neurodegenerative conditions, such as Parkinson’s disease. 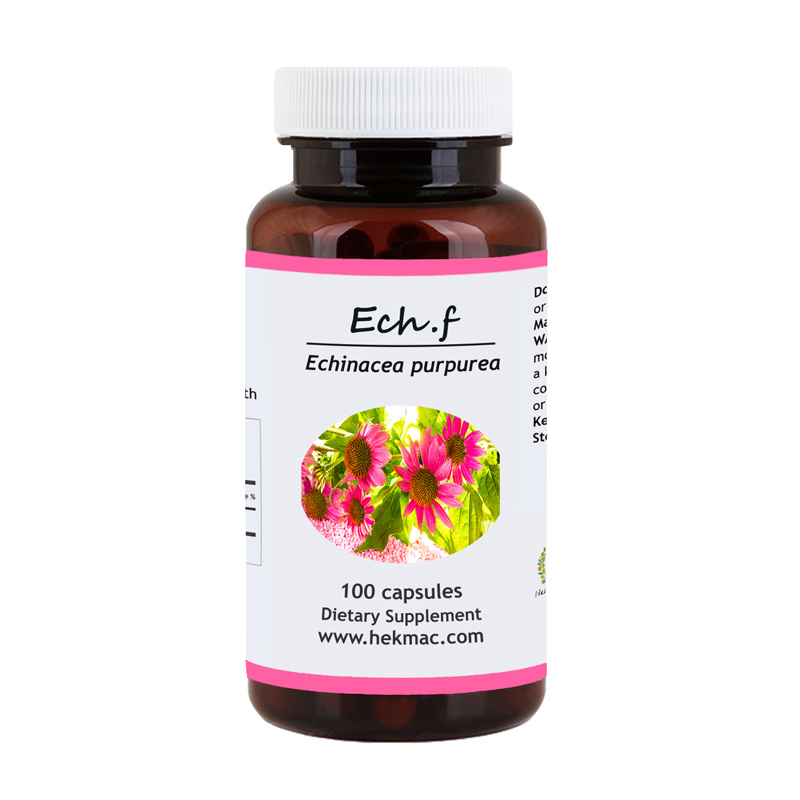 This herb has a powerful impact on the nervous system, making it a leading relief method for PD. And Ashwagandha has been used for thousands of years to reduce oxidative stress, increase energy levels, as well as improve concentration. Additionally, it excels in balancing metabolism. Ashwagandha is a rare Adaptogen, and it contributes to relieving depression that accompanies PD due to dopamine deficiency. 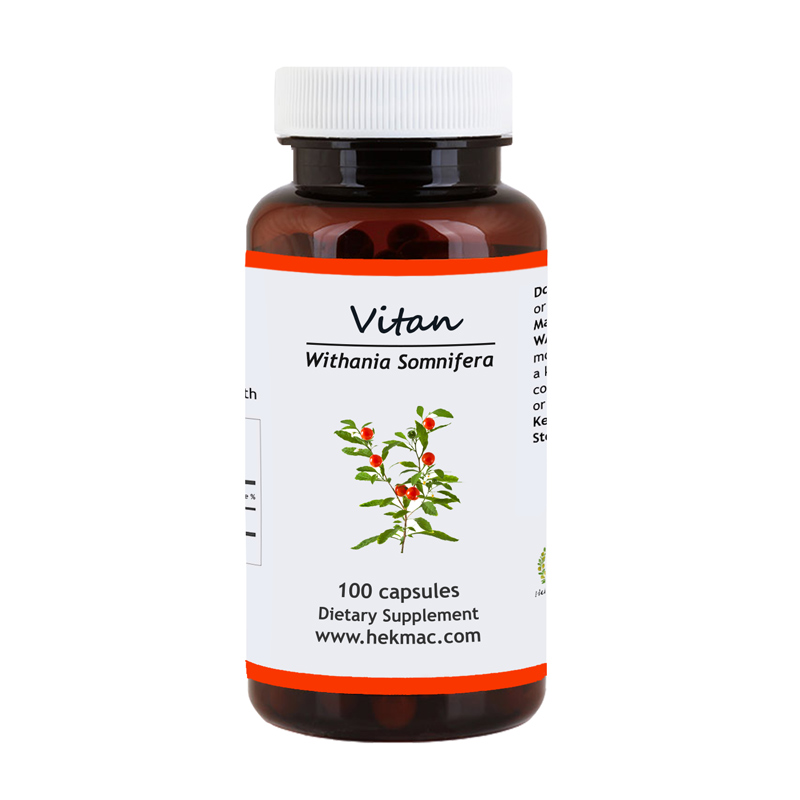 Our products at Amazon Browse our products Browse all packages
If you experience any problems sending a message through the above form, you can email us directly at [email protected]
Tags: Parkinson's disease